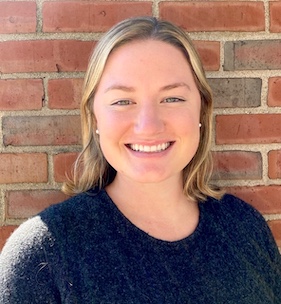 Ms. Kennedy received her Bachelor of Science in Psychology degree at Northeastern University. She later received her master’s degree in Behavior Analysis from Simmons College in 2017. During her co-op at Northeastern, she began working in the field of Applied Behavior Analysis at a private school for children with autism spectrum disorder and other developmental disabilities. Since then, she has worked with individuals ranging from 18 months to 22 years old in school, home and center-based settings. Her clinical interests include verbal behavior, staff training, and behavior management.

In her free time, Ms. Kennedy enjoys spending time with friends and family on Cape Cod.

More About our Services